Segregation at the picture shows was an early target as the Civil Rights Movement hit its stride in Durham in the early 1960s. On January 21, 1961, the inauguration of John F. Kennedy in Washington was quickly followed in Durham by picketing outside the downtown Center and Carolina theaters.

In freezing weather, black students from Durham were joined by white students from Duke and the University of North Carolina to carry signs with such slogans as "We hold these truths to be self-evident, that all men are created equal" and "Why feed red propaganda by making Democracy a lie?"

As months went by and the theaters held their color lines, protests came to focus on the Carolina Theatre, which occupied the city-owned Durham Auditorium. In March 1962, the theatre management rejected a proposal from the local NAACP chapter to negotiate its desegregation, then refused the city council's request that it reconsider the decision. Thereupon, protesters began "round-robin" demonstrations, in which demonstrators lined up at the box office and, one after another, asked for tickets, were refused, and went to the back of the line. White sympathizers helped several blacks slip into the show through side doors or by passing along tickets they had bought earlier. 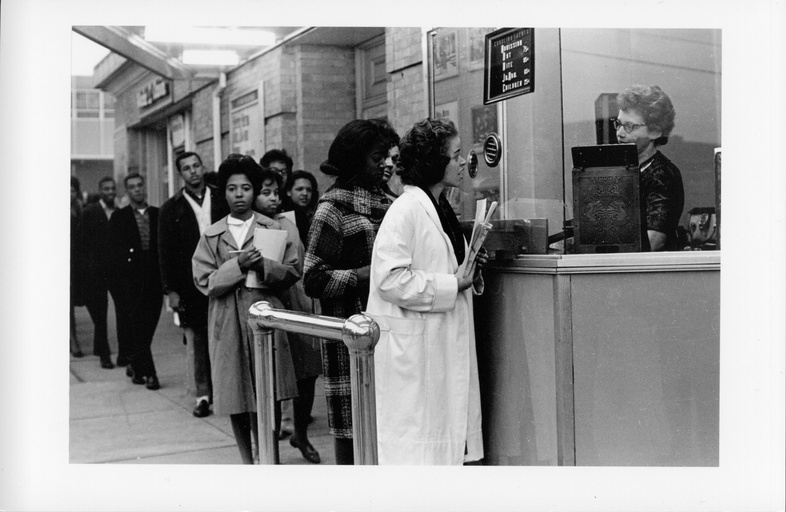 A "round-robin" demonstrator asks to buy a ticket to the Carolina Theatre and gets a refusal at the box office. Once turned away, protesters went to the end of the line and waited their turns to try again.  Photographer: Jim Sparks, Durham Herald Sun. . Durham Civil Rights Heritage Project Collection (NCC.0040), North Carolina Collection, Durham County Library, NC . Photo ID: mss_0040_079

After a court order ended those demonstrations, activists took their case to the courts. It was not until July 1963, following a wave of mass demonstrations and strong efforts by new mayor Wense Grabarek, that Durham's segregated movie theaters opened to all the public. 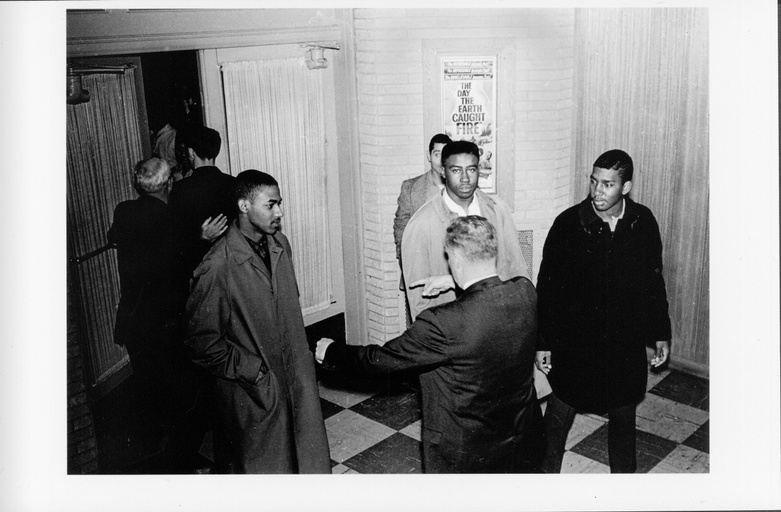 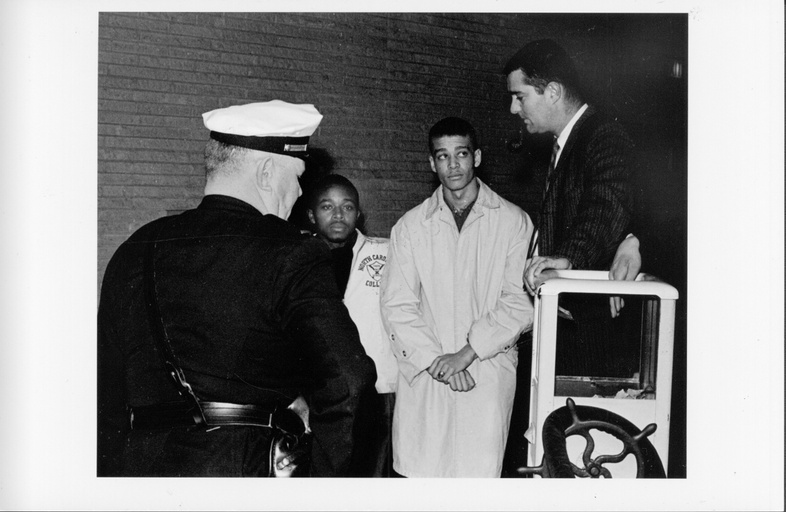 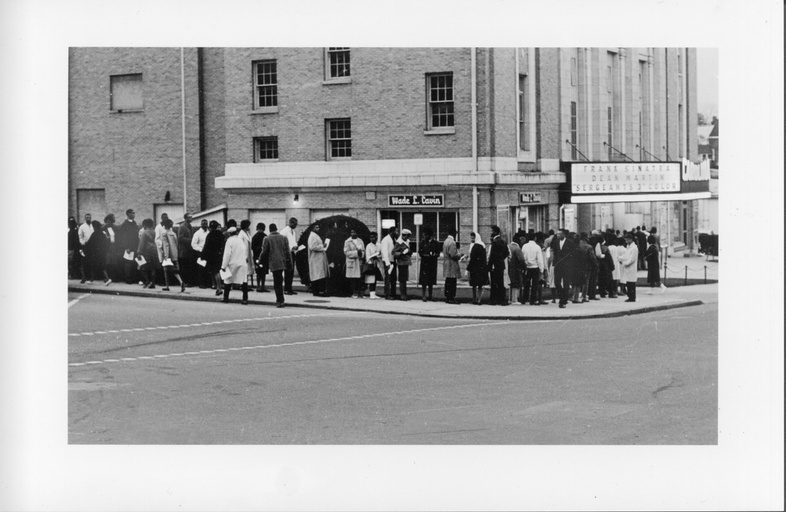