In 1967 a number of black students at Duke University formed the Afro-American Society and began negotiating with the school administration to improve a campus racial climate they considered dismal. After more than a year, feeling their negotiations were leading nowhere, about 50 members of the Afro-American Society, along with a few former students, occupied the Allen Administration Building just after its offices opened on February 13, 1969.

They issued a statement including a list of 11 demands including:

They also threatened to burn university records if the demands were not met or if police were sent to force them out.

The statement concluded with these words: 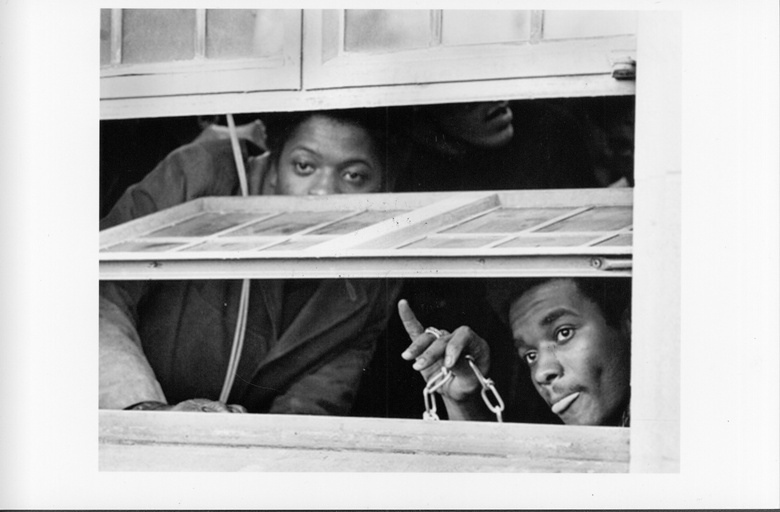 The occupation created an enormous uproar on campus, as more than 1,000 onlookers and supporters gathered outside the Allen Building. Caught completely by surprise, administrators met through the afternoon; so did student and faculty groups. Just after 5 p.m., Durham mayor Wense Grabarek notified the Duke administration that 240 National Guardsmen had been mobilized in case they were needed. Meantime, a contingent of Durham police prepared to move into the building, even as the students, after talking with administrators and local activists, were preparing to move out. 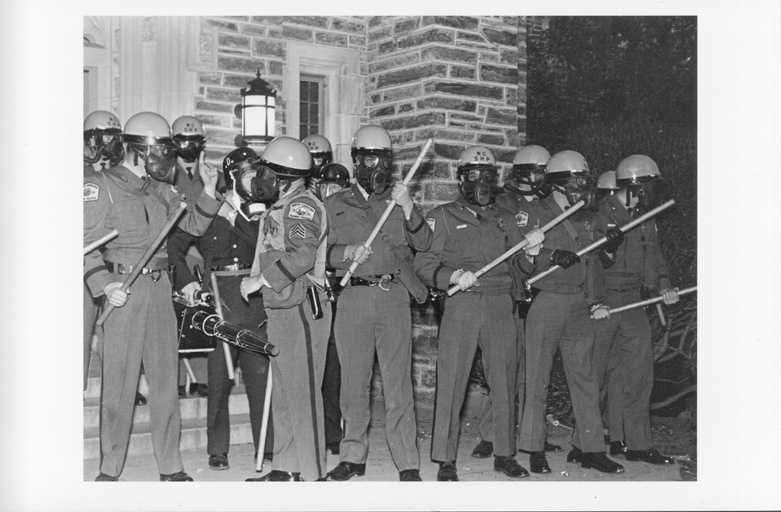 Police confronted about 200 students, most of them white, blocking the building's entrances. When objects began to fly, the police fired off tear gas without warning. More students poured out of their dormitories, and for an hour police and students charged at and retreated from each other. Twenty students were later treated for injuries sustained during the melee, and police made five arrests. In protest, the black students created Malcolm X Liberation University. Many of the white students boycotted classes for three days. 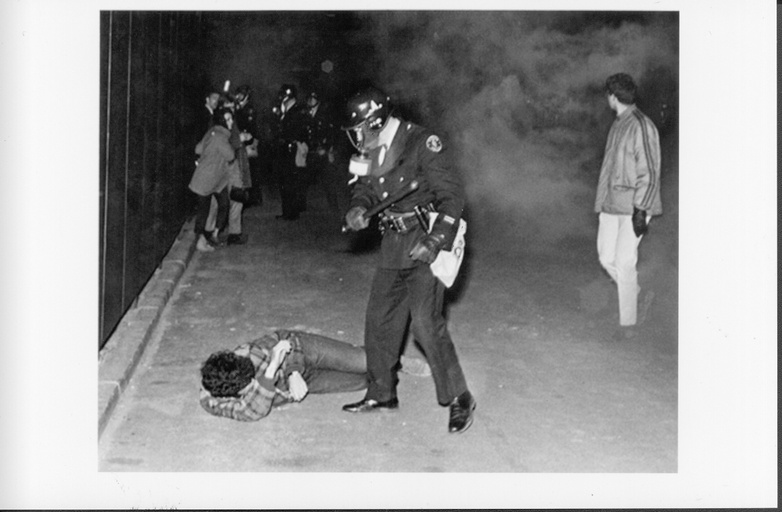 After subsequent talks, the university agreed to act on some of the students' demands, including establishing a program in Afro-American studies. In March, the university brought 13 "ringleaders" of the occupation to an on-campus hearing under Duke's "Pickets and Protest" policy. The other 48 involved in the occupation appeared at the hearing in support of their leaders. All defendants were allowed to remain in school but were given one year of probation. 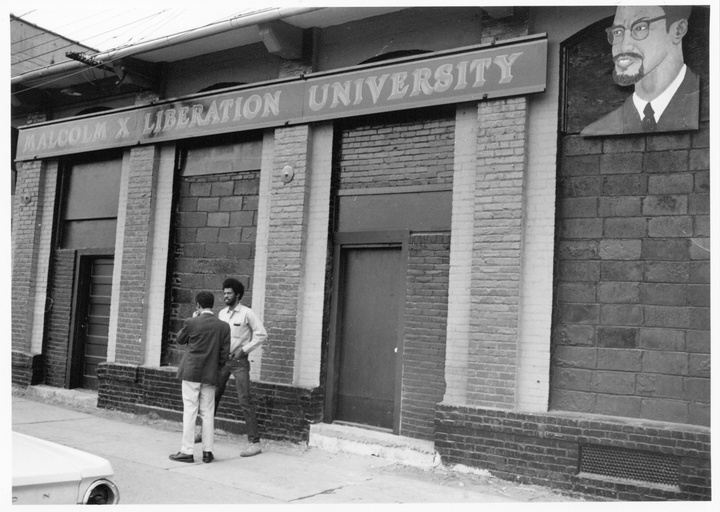 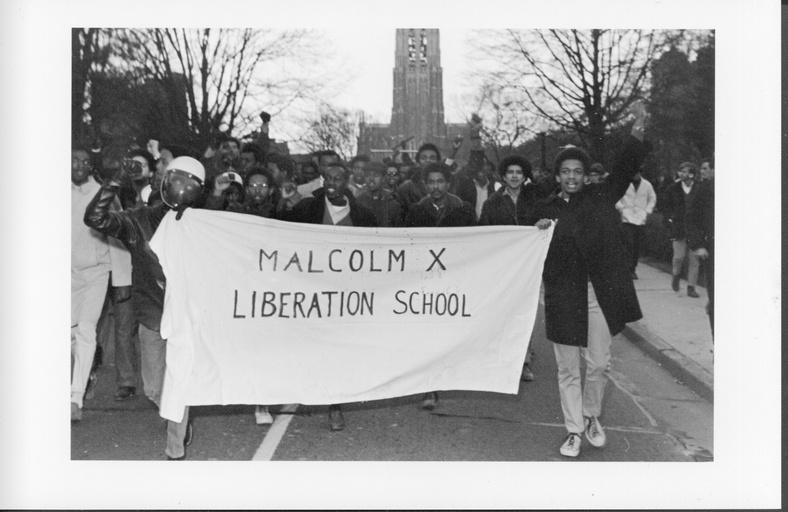 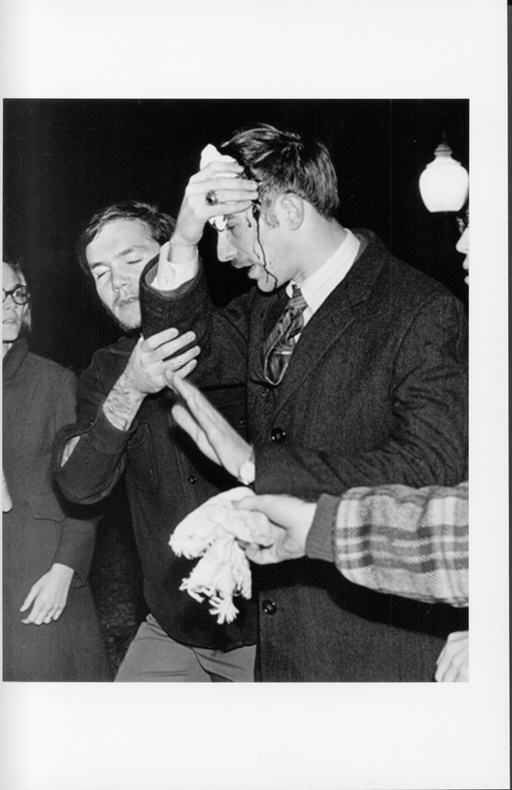