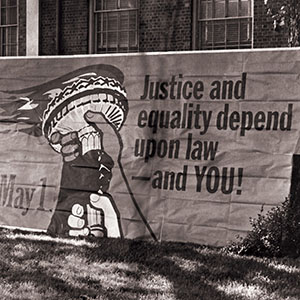 And Justice for All

This exhibit catalogs all the images in the mosaic of the 1916 courthouse installed in the lobby of the current Durham County courthouse. 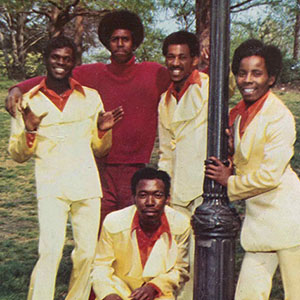 The story of R&B, funk, and soul music in Durham. But Bull City Soul isn’t just about music – it’s a history of Black cultural life and community in the urban South. 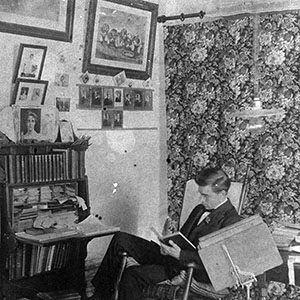 North Carolina was a pioneer in the county-manager form of government. In 1930 Durham became the second county in the United States to adopt this system, following Robeson County in 1929. Dallas W. Newsom was the first Durham County manager. 2010 marked the 80th anniversary of Durham’s adoption of the county-manager system and the 80th anniversary of Newsom’s hiring. 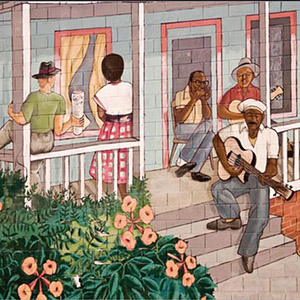 Celebrating the Arts in Durham

This exhibit is the inaugural project of the Museum of Durham History, Inc. The panels you see in this online exhibit have real-life fabric equivalents – 2 ½ x 6’ fabric banners housed in decorative, hand-wrought metal frames. 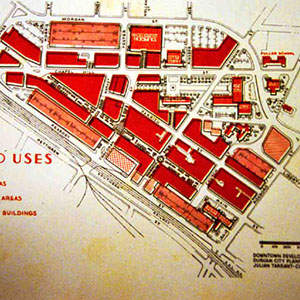 The images in this exhibit were shot by Durham businessman and pharmacist Ralph Rogers. The site features more than 300 slides, grouped geographically, that show many of the buildings that came down over the fifty-year period, what replaced them, and how the streetscape changed. 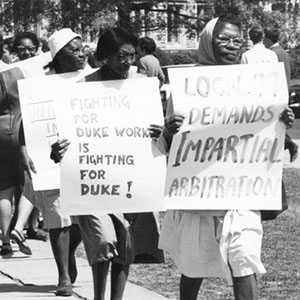 A collection of photographs and stories about the Civil Rights Movement in Durham. The project has also gathered oral histories of Durham’s civil rights era. 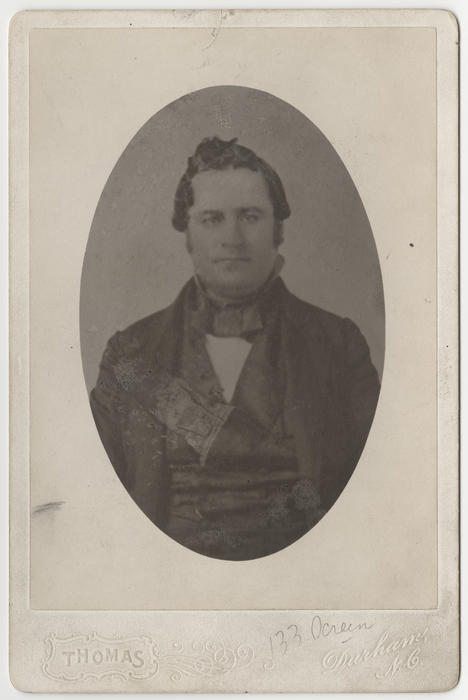 A virtual program on the history of Durham and all things Bull City. Originally recorded in July 2022. 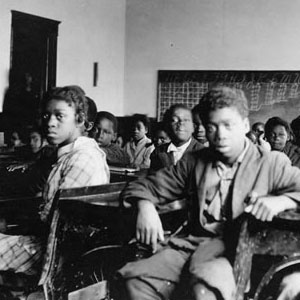 Durham County’s Rosenwald Schools and the Women Who Ran Them

An overview of Durham County’s Jeanes teachers and the Rosenwald schools they supervised and helped to found. 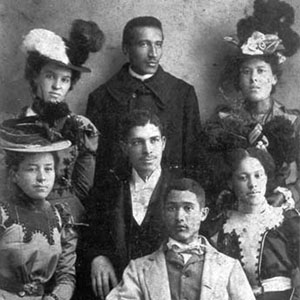 Around 2000 images depicting the history of Durham since 1860. Many of these photographs were collected by PhotoCarolina, a nonprofit organization formed in the mid-1980s for the express purpose of preserving Durham’s history in photographs. 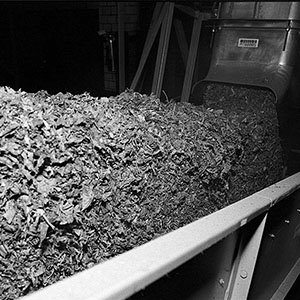 The End of Tobacco Road

This exhibit chronicles the end of tobacco production in Durham through photographs of Liggett & Myers’s final days of making cigarettes in Durham in 1999. 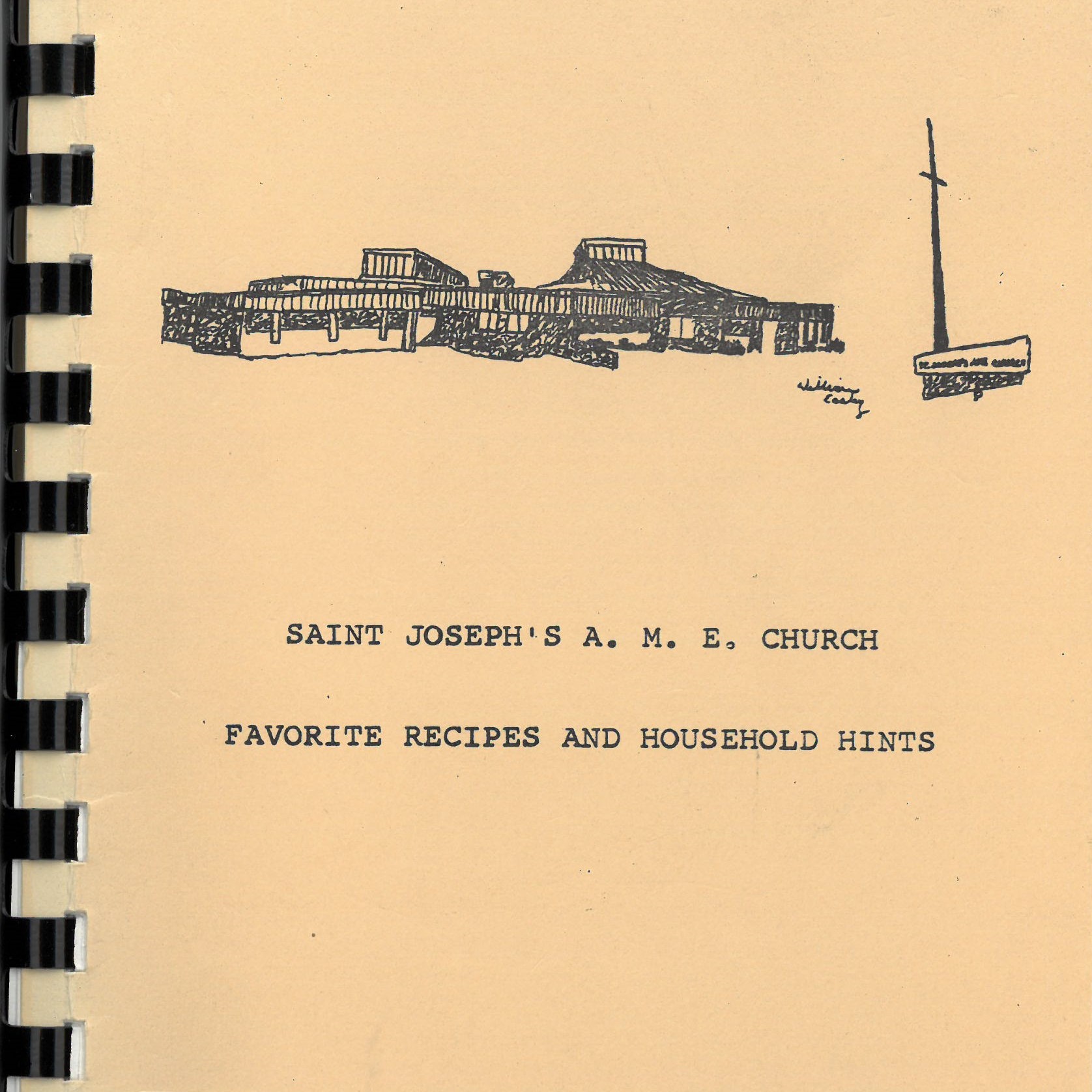 This exhibit was designed for LibraryFest 2022, the Food Edition, and explores the nature of community cookbooks and highlights examples from across North Carolina. 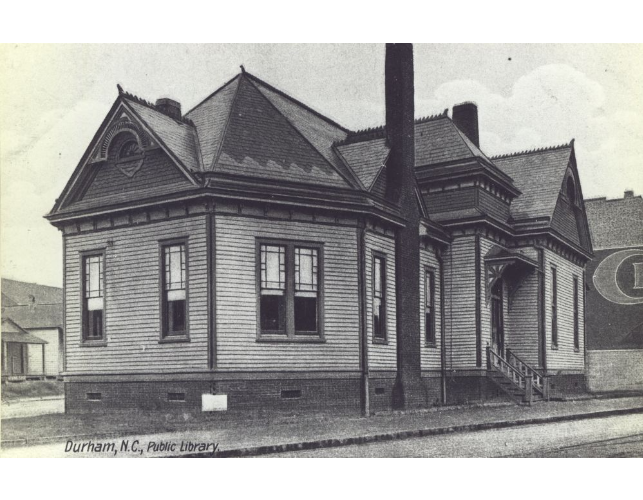 A history of Main Library in downtown Durham from its beginnings in 1898 at the Old Five Points location downtown, to the recent “Transformation Main” renovation and re-opening in 2021. 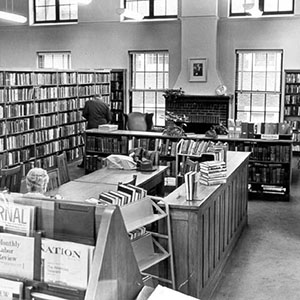 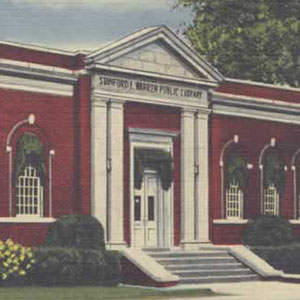 The story of the Stanford L. Warren Library, from its beginnings at White Rock Baptist Church to its evolution into a vibrant center of cultural activity to its present incarnation as part of the Durham County Library system. 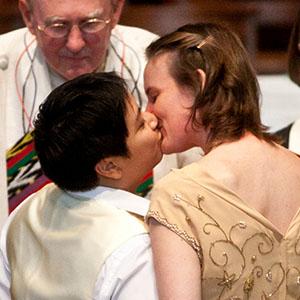 This exhibit begins in the 1950s and continues to the present, relating how the local LGBTQ+ community developed and became a vital part of the Durham community. 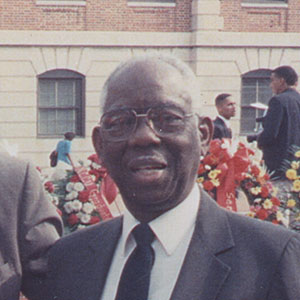 The R. Kelly Bryant Papers and Obituary Collection includes approximately 2,500 funeral programs and obituaries – a treasure trove of biographical information. This web exhibit showcases some of the items in the collection and provides additional information about R. Kelly Bryant, whose contributions to Durham and efforts to preserve its history are a Durham legend. Includes photographs, correspondence, examples of items from the funeral programs collection, newspaper articles, and more. 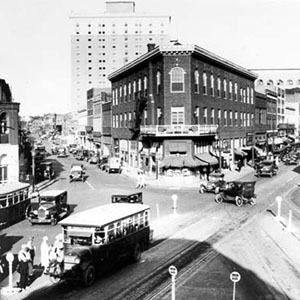 A Short History of Durham (PDF)

A short history of Durham presented in slide format, covering the 1600s through the 1990s.